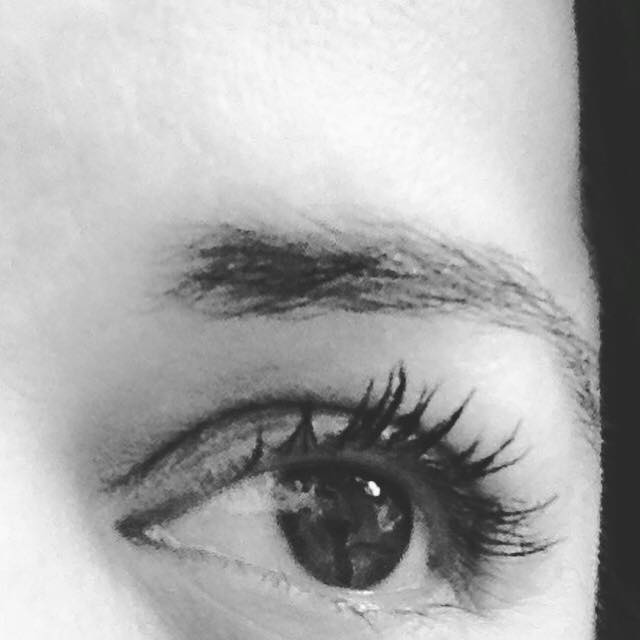 One of the biggest complaints disabled people have about non disabled people are the stares. You know the ones where you are minding your own business and people stop in mid action to stare at you. I’ve chosen to use those stares to my advantage.

I was born with a physical disability so stares came with the territory. The difference is in the way we are raised to deal with them. My mom chose to use those stares to help me make friends. No matter where we were my mom would nudge me and say, “Nathasha, say hello to the person looking at you.” So I did. I did it with a smile because I’ve been saying hello to people who stare at me since I was a toddler. I didn’t know it was rude for them to stare at me. Now it’s a habit. People stare at me.  I smile and say hello. What’s it going to hurt? I’m not the one staring. I’m the one acknowledging the stare.

Hello. Is It Me You’re Looking For?

Hello is a powerful word. You never know what can happen next. Once I felt someone staring at me so I stared back to smile and say hello. Before I could even say hello, the person staring said my smile gave me away. He recognized my dimples and was figuring out if it really was me. Apparently we had attended school together years ago but wasn’t quite sure. Boom! Reconnecting.

Sometimes the stares lead to the hello and the hello leads to more. Once while getting into my car, I feel someone staring at my direction. I looked up and said hello to acknowledge his stares. He’s caught off guard but smiles back. He is impressed with the wheelchair topper that stores my wheelchair on the roof of the car and how easily I transition into the driver’s seat. From there, we started a friendly conversation that turned into a nice friendship.

Not everyone feels comfortable when people stare at me.

Now you might say that there’s no way I could possibly have only awesome stare encounters. You are right. But it’s my decision as to the way I will deal with the situation. Sometimes being positive helps those around me learn to relax when these things happen. For example, when I was in 8th grade, a group of us went the mall to hang out. People were staring at me. My friend said to the gawkers, “For one dollar, she will talk to you.” I was shocked.I couldn’t believe he had done that. I wasn’t used to being rude to people like that. But when you are a teenager, you realize that a split second later, you can find it hilarious. It helped the guy I was with deal with the stares. I was fine with the stares.

Later on, I realized that these stares actually helped me in my dating life and social life. If my date can’t handle the stares and loses his temper, he’s not for me. Reality is that I can’t control people’s stares anymore than I can control my date’s temper. I have too much on  my plate to add his issues onto mine. As for friends, same situation. If you’re my friend, you better get used to seeing people stare at me. If anything, you will be more popular! ha ha!

People staring is a great conversation topic for people who don’t want to talk about it. Once I went to a restaurant with my sister and niece who at the time was about 7 or 8 years old when I saw people staring at me. My niece noticed too. Ever since she was a baby, I’ve been telling my niece that she has a beautiful aunt (that’s me!)as a way to let her know that people will stare without having to talk about it until later on. Well, later on came sooner than I thought. On that particular day, I said, you know, they are stare at me because I am so beautiful. She giggled and said no, that’s not it but she looked down. The time had come to handle the stare conversation. I asked her why were they staring? She said because “you are different. In a wheelchair.” So I smiled and said “yeah of course but also because I am beautiful! Duh!” And we laughed at what could have been a tense situation.

However, when people do stare at me, my niece and I look at the people and wave hi. Either they smile back or they look away but we don’t. We won’t. Because we didn’t do anything wrong.

Sometimes, I think the people who stare don’t realize that they are doing something wrong. I think staring at disabled people now is probably a sign that the person staring doesn’t watch tv, use the internet, have any social media accounts, and lives in a cave because seriously, aren’t we everywhere now? So I say stare all you want at me because I know I am beautiful and who shouldn’t look at beauty?

One last thing, your donations have kept us going for 17 years! We appreciate it. If you care to donate again, please click here.