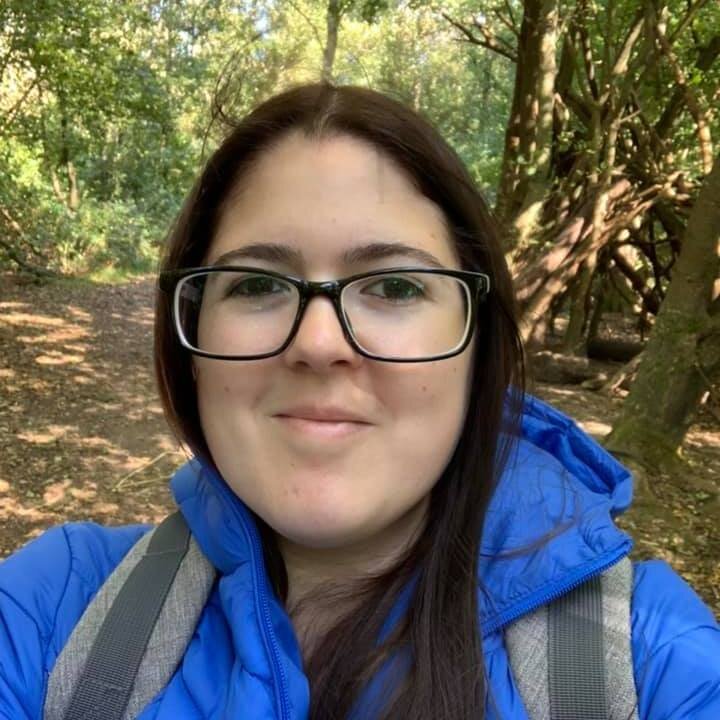 One of the four Eternals, Makkari, is the last woman standing. The Eternals were originally human, but after being experimented on by the Celestials, they became something more. Often mistaken for various deities, the Eternals are some of the oldest superheroes in Marvel canon but have yet to appear in the MCU.

Makkari originally appeared in the comics as Mercury, and up to yet, has always been portrayed as a white man. However, Marvel’s decision to cast Lauren Ridloff in the role spins the boring old white-male representation on its head and offers fans a Black-Mexican deaf woman instead. This combination of minority identities is fantastic, and it’s an excellent move on Marvel’s part towards better and fairer representation in the MCU. The original Mercury and Makkari representations in the comics were not portrayed as deaf, but Marvel proudly displays the film Makkari as deaf. A report by The Media, Diversity, & Social Change (MDSC) Initiative found that “only 2.4 percent of all speaking or named characters in film were shown to have a disability,” which is shockingly low considering that around 10% of the world’s population live with a disability.

As the third film in Phase 4, The Eternals fits nicely into the early stages of a brand new Marvel Cinematic Universe Phase. Nevertheless, the Eternals themselves are some of the oldest Marvel characters in the comics.

Deaf Actress for a Deaf Character

One thing that would have been guaranteed to go down badly with the D/deaf and hard-of-hearing community is Makkari being played by a hearing woman. However, Marvel has, quite rightly, cast Lauren Ridloff in the role. Being both Mexican and Black as well as deaf, Ridloff covers three different minority identities at once. She is a fabulous addition to a heavily white, able-bodied franchise.

Born deaf, Lauren Ridloff is a 43-year-old American actress with two deaf children. She is best known for her role as Connie in The Walking Dead, but she has also appeared in several films and TV series, such as Sign Gene, Wonderstruck, and New Amsterdam. Lauren has also appeared in one career-defining stage play, Children of a Lesser God. Despite using her voice as a child, Lauren stopped speaking at 13 because she wanted people to stop “assessing her intelligence based on her vocal intelligibility.” This was clearly a crucial moment in Ridloff’s career, as well as her relationship with her disability.

Nevertheless, it didn’t change Lauren’s decision to stop using her voice, and the actress maintains that she prefers to be non-verbal. There are many thousands of people who would applaud this decision. After all, being verbal or non-verbal is a part of who you are, and Ridloff’s choice is inspiring to millions. As a fully verbal, hard-of-hearing journalist myself, I value my disability and given a magic wand that could repair my damaged hearing, I’d hand it back. My disability is part of me, and it’s fantastic to see such a high-profile figure embracing her body’s differences. That kind of representation in the media is essential, especially for younger people and people adapting to newly acquired disabilities.

The last time Marvel had a deaf or hard-of-hearing character, the franchise let the D/deaf and hard-of-hearing community down in a big way. Despite living with hearing loss in the comics, Hawkeye is fully hearing in the movies. With such an asset as a character who wears hearing aids to its name, you’d think Marvel would have been all over Hawkeye as a superhero with a disability. However, the entertainment giant seems to have completely missed the opportunity, to the detriment of its fans. As some of Marvel’s younger fans told Metro.co.uk, “because he was never shown with hearing loss in the films, it didn’t have the impact that it should have.”

With such a significant failure in deaf and hard-of-hearing representation, Makkari would be an excellent gesture towards the D/deaf communities. Nevertheless, Marvel completely overlooked a hard-of-hearing character and edited out his hearing loss for the films. As a hearing aid user myself, I’m devastated that Marvel has chosen to take this away from Hawkeye, as it’s so important to me that he wears hearing aids at all. To remove a disability from a beloved disabled character was a big mistake. I love the addition of Makkari to the MCU, as she is going to be so crucial in deaf representation as well as deaf awareness. However, I still feel gutted that hard-of-hearing people like me have been cut out of the MCU.

In removing Hawkeye’s hearing aids, I feel like Marvel has removed a disability from a character’s identity, which is horrific. I also feel like I’ve been removed from the MCU, as my hearing loss and accompanying hearing aids are clearly not wanted. Makkari goes a long way towards mitigating this, though; I just wish that the superhero who wore hearing aids hadn’t been erased. If someone at Marvel has come up with the character concept of Hawkeye: superhero and hearing aid user, why didn’t they use that?

Disability Representation in the MCU

With the addition of Makkari, the D/deaf communities are finally getting the representation we should have had with Hawkeye. I can’t wait to see Makkari interact with Hawkeye, and I’m hopeful that Marvel might write Hawkeye’s hearing loss back into the canon. I’m also looking forward to seeing Makkari and Daredevil work together one day, as I feel a kindredship with blind and visually impaired people, as we all get lumped under the ‘sensory impairments’ banner. The D/deaf and blind communities are sort of sisters, in a way.

Makkari is a fantastic addition to the Marvel Cinematic Universe, and she’s going to make a big difference to a lot of people. It still doesn’t take the sting out of the removal of Hawkeye’s disability, but it’s definitely a major move towards a more diverse superpowered cast.

BIO: Mel Ashford is a freelance writer from Wales, UK. She lives with moderate hearing loss and fibromyalgia. Mel is a proud mommy to a French Bulldog and a tortoiseshell cat.

AudacityMagazine.com is raising its pay rate for writers. Donations have made it possible! YES! Please consider donating. Click here.

Join the newsletter that started it all. Click here.