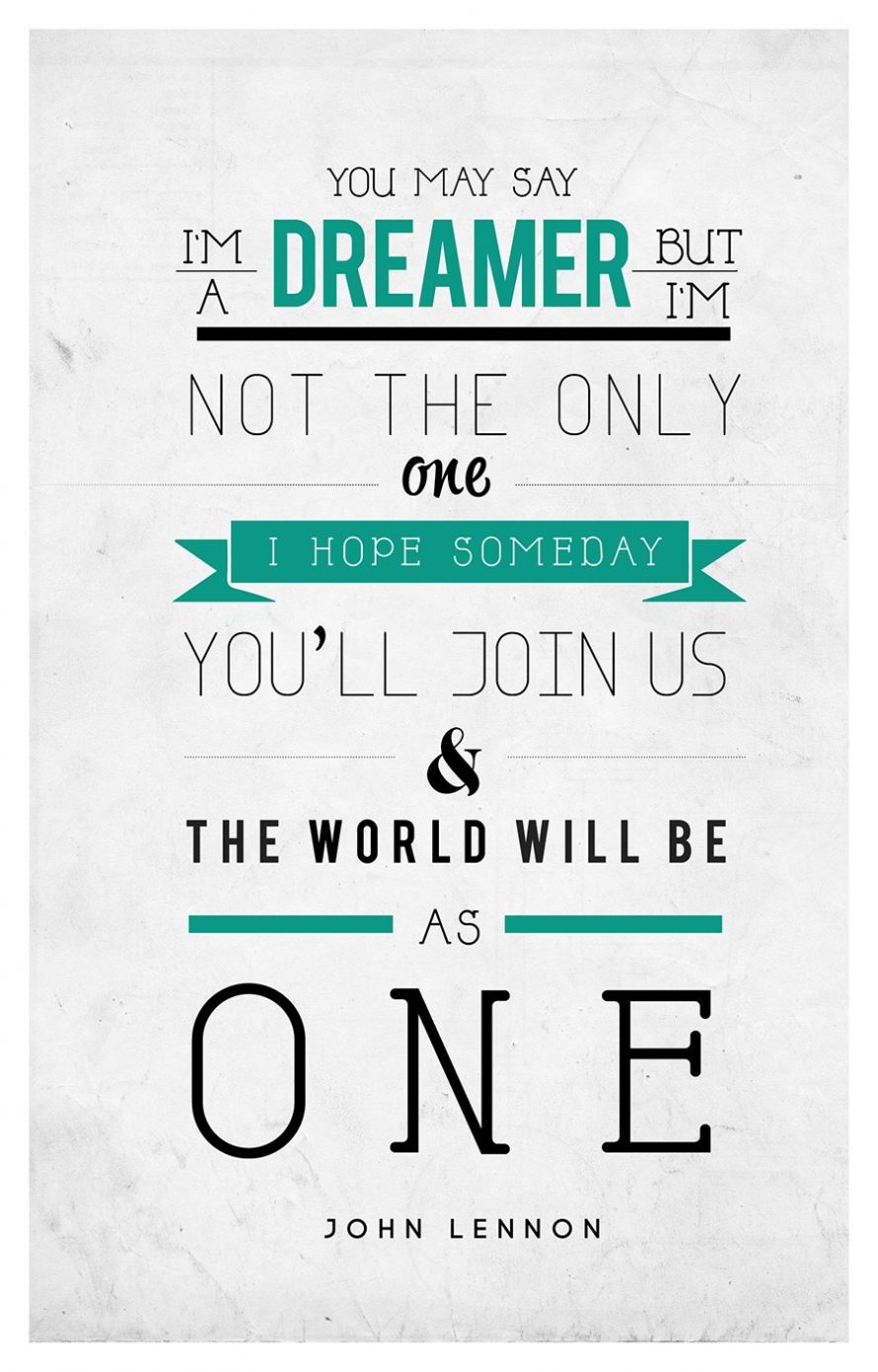 The dream is to include everyone.

SPED means Special Education. Obviously, we all know how much able bodied people love the word “special” when referring to people with disabilities.

This topic has been on my mind for years! I have done everything in my power to bring it to the attention of Miami Dade County Public Schools, my administration, my coworkers and everyone involved in the school system to stop using the word SPED in public as away to ostracize the students with disabilities. It’s degrading.

It’s mind boggling that a bunch of people who don’t have a disability are going to school me on how it’s acceptable to use the term SPED to label people like me. Incredible!

If you are reading this, you might be saying I’m preaching to the choir because you’re an AudacityMagazine.com reader and you know better. But I really want you to share this article because if it is happening in my school system, it’s probably happening in yours.

Teachers who teach students with disabilities need to stop labeling themselves as SPED teachers. This really irks me! No other teacher labels her/himself based on their students’ characteristics. I’m a teacher. I say I am a Theatre teacher and a Language Arts teacher. I’m stating the subject I teach. If I am an elementary teacher, I’m stating the grade level I teach. I wouldn’t label myself based on my students’ disabilities. Really? Who does that?

A bigger question is why do they label themselves as such? Being a person with a degree in education, don’t you think they’d realize that this type of labeling isn’t helping their students’ self esteem?

It doesn’t even make sense.

Hey Mary! What do you teach?

Oh, really? How do you teach SPED? What is SPED homework? Is there a SPED textbook?

NO! Because it’s not a subject!

I went on a hunt to figure out why they do this. One teacher who shall remain anonymous said that she was told it was acceptable from the people “downtown” which translates to people in a higher pay scale. Then I went one step further and contacted someone “downtown” about this situation.

I was told that teachers shouldn’t be labeling themselves like that BUT that the word SPED is used because of IDEA. I told the person that using the word SPED is wrong. After explaining the reasons, the downtown person said that the correct information would be given to principals to funnel the information to teachers so that the term SPED would be used correctly and not as a way to segregate students and glorify teachers who teach students with disabilities.

Low and behold, school starts and I guess no one got the memo from downtown because right away on a teacher planning day we were told to get into our departments and the teachers who label themselves “SPED” rushed together. This time I couldn’t stay quiet. Luckily, the principal agreed that as a middle school, the teachers should be with the subject that they teach. You know that makes total sense!

Another thorn on my side.

The other crazy situation is the way that schools make a big deal about the SPED department (which is also incorrectly labeled because it should be labeled ESE Department) but when the time comes to put the spotlight on people with disabilities, nothing happens. I thought it was only at my school so I did a little bit of research. I asked several other teachers in other Miami Dade County Schools and they said that nothing happens during ESE Month  or any other time during the school year.

There are plenty of people with disabilities in our history who deserve recognition for their contributions. If school systems need help implementing a truly inclusive curriculum, let me know. I will help them and I can provide them with a list of people who specialize in it.

This isn’t acceptable. Miami Dade County Public Schools receives funding for each student labeled with a disability. I’m not asking them to put a banner up saying, “HEY LOOK AT OUR ESE STUDENTS!” I’m stating that throughout the year, the entire school system should include people with disabilities in their curriculum.

Ironically enough, the spotlight is on the teachers who teach students with disabilities. In fact, I’ve seen shirts where teachers boast that their super power is being a “SPED TEACHER.”

If you’re reading this, you probably are a person with a disability because this site caters to you. Think about this. Think about the fact that a teacher is telling the world that teaching you requires super powers. Is this flattering? Ummm..nope! It’s not! It’s degrading.

I’ve asked students with disabilities how they feel about the word SPED when  I saw a few students bully them with that word. Kids know. They use the word SPED as a derogatory term and it’s listed that way in Urbandictionary.com

If that’s not enough humiliation, check this scenario out.

Imagine you’re in class where no one knows that you have a learning disability or other disability and over the sound system everyone hears, “SPED STUDENTS go to the cafeteria.” Now all eyes are on you. Doesn’t that feel awkward?

When I went to school, I never knew which one of my friends had an invisible disability.  And I didn’t care either. Why label now? It’s wrong.

I have a physical disability but I never heard anyone in school ever say, “Handicapped students go to the cafeteria!” I know I would have been mortified. Why am I being singled out? Isn’t there a better way? I think there is.

The damage is real!

Here’s an example of how these labels are hurting our students. Teachers make comments like, “You know, Bobby, the SPED student didn’t bring a pen.” Why couldn’t the teacher say Bobby didn’t bring a pen? Why label like that? This goes on a regular basis in schools throughout Miami. I’m sure throughout our country.

A few years ago, I went to the school board meeting to address this issue. The next day, one of my students said she heard me speak on the televised school board meeting because her father watches it every month. She is what our school system labels as a “SPED student.” She thanked me and said that it’s very embarrassing when SPED is used to single her out.

I’m a tough person yet, I can’t forget a field trip when I was 13 years old or so. We were at a museum and the woman working there saw me and yelled, “Make room, handicap coming through!” My mom told her not to say that and luckily, my friends were the ones being asked to move so they just looked at me like that woman was crazy. One of my friends said, “Move back, it’s Nathasha.” Now what if I was a shy girl or a nervous girl or a low self esteem girl? Imagine that! Why give fodder to the bullies of the world?

Now we are in 2018 and we haven’t learned much in the education system on true inclusion.

Does this happen in your area? What solutions do you think should be implemented?

Make sure you are a part of the AudacityMagazine.com circle of trust! Subscribe to the newsletter.

Every writer gets paid for published articles. This is possible because of your generous contribution. Thank you.

If you want to donate, go here.